During the past few years, the Flagler County Sheriff’s Office has made positive strides forward in a number of key areas. Here are a number of accomplishments made possible by the work of our dedicated  team and through community partnerships, such as our Addressing Crime Together (ACT) public forums and annual Safety Expos.

These reductions have been accomplished through:

In 2018, under Sheriff Staly’s leadership, the FCSO became a 4 Diamond Accredited Law Enforcement Agency after the Detention Facility was accredited for the first time in its 100 year history making it the 34th jail in Florida to be accredited.

In a 2018 survey, 82% of Palm Coast residents said they felt safe in their neighborhood and 82% said they felt that the Sheriff’s Office was doing an excellent or good job.

Sheriff Staly is a proven leader who has delivered on his promises. Let’s keep him our Sheriff! 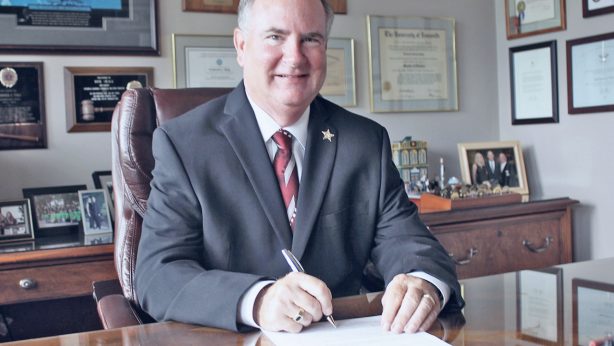 Dear Friends, It has been an honor and a... 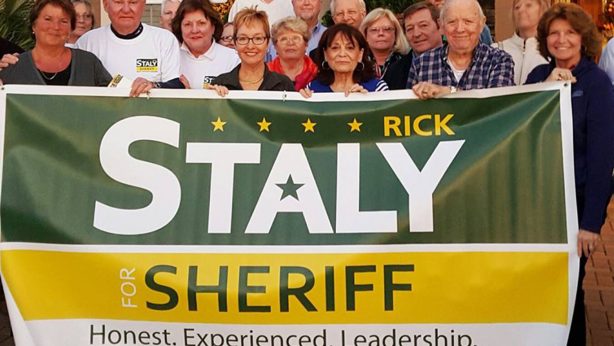 We are pleased to share the good news that...